When we think of New Years Eve we often think of sparkly dresses, champagne and silly party hats, and kissing someone special at midnight. All of those things are wonderful, but there’s something very distinct about New Years Eve that causes us to forget about including all of the kiddos in our lives in on the festivities.

Well I propose that we change that. When I was in second grade, one of my friends had a New Years Eve sleepover for about 9 of us and it was so fun, that I’m still talking about it 20 years later! We made party hats, wrote our own New Year’s resolutions, and drank sparkling apple cider as we waited until midnight (or 9pm).

Last year, my sister in law threw a similar party for my nephews and I’d be lying if I told you that I wasn’t a little jealous about the way they brought in 2016. I’ve put together a list of ways that you can make New Years Eve fun for every age in your house this year!

Make your own decorations.

While my trusty friends Target and Hobby Lobby have an excellent selection of pre-made decor, in my opinion creating is half the fun! So bite the bullet and bust out the markers, scissors, and glitter (yes, I said glitter), and let them go to town decorating. Party hats, noise makers, a Happy New Year banner— the sky’s the limit. You can let all of the kids participate when they arrive or if you’re hosting the party, your kids or grandkids may want to make them for all of their friends.

If y’all have read any of my other party tips and tricks, you may be starting to recognize a pattern with the photo booth idea. Guilty. But y’all, if you have a group of kiddos who aren’t afraid to dress up and act silly, it’s so worth it! I have found printable NYE Photo Booth props for free on Pinterest in years past, and Etsy also has several to choose from for $5-$10. If you don’t have time to assemble the props yourself, boas, giant sunglasses, floppy hats, and noise makers go a LONG way— trust me.

You can do this a couple of different ways. Everyone can write their resolutions on the communal Happy New Year banner, or you can have each child write their own resolution on a chalkboard and take their picture in the photo booth so they have a keepsake from the party. One of the greatest childhood keepsakes I have is from a time capsule my aunt had me do on New Years eve going into the Millennium and let me tell you, 11 year old me said some funny stuff! Their parents will definitely appreciate it, and it’s something they can hang onto for years to come.

When my sister in law planned her party, she got a video of a ball drop off of YouTube and had it ready to go for their designated “midnight” for the kids. Her boys are all under 6, so to them 9pm felt like midnight— so they just went with that! She wrote different times on each balloon, and every 30 minutes they got to pop the balloon with the corresponding time, all counting down to midnight.

Once the clock strikes “midnight” be sure to pass around sparkling cider for everyone and then start the dance party! Be sure to have copies of the line dance songs on hand, or you can take “DJ requests” if you’re feeling brave. If you don’t have a lot of this music on hand already you can always pull up videos of Just Dance and let everyone play along to that!

While the evening doesn’t have to end in a sleepover, I think it’s a great babysitting alternative for a holiday that the kiddos normally don’t get to celebrate until they’re older. Whether you’re celebrating at home or making plans to go out this year, I hope that the kids of all ages have a safe and happy new year! 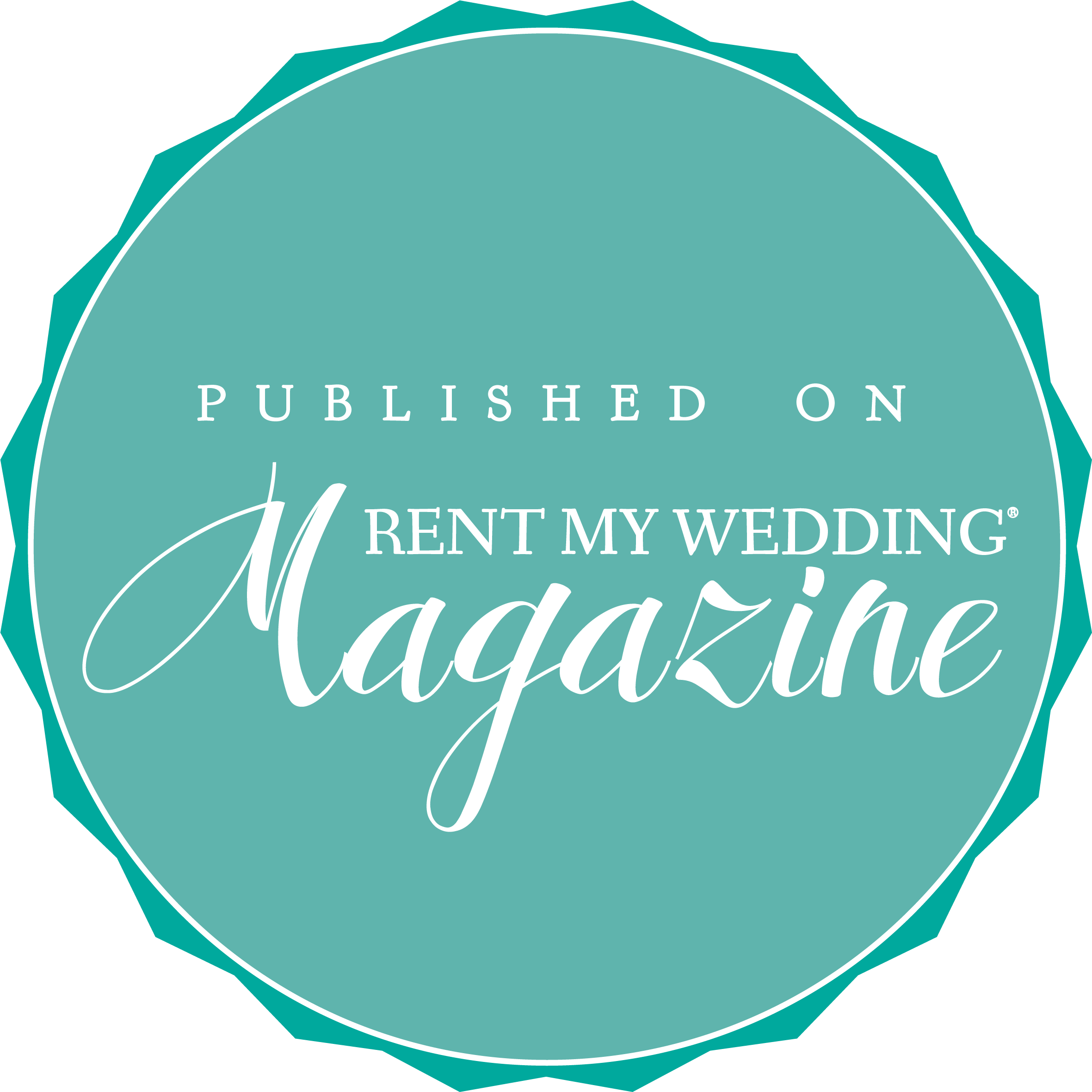